Although you can't find its hooves, the whale is still an Artiodactyla, which is probably the smartest animal besides humans. There are many stories and more secrets in the voice of whales than their only relative, the hippos. From 2014 to 2020, a group of confused national geographic scientists followed whales from the Arctic Ocean to the South Pacific, diving to photograph their privacy and eavesdropping on their secret conversations, never leaving a question mark:

Why are sperm whales divided into societies?

Also the orca, why do whales in Washington, D.C. have a southern accent?

Why do Canadian whales not only speak northeast but also follow a secret etiquette that is only popular in the north? Are they gangsters?

Do whales have culture? At least, we know they have dialects.

Why are their songs not only rhythmic but also regular, like a set of molded passwords?

With the world's largest brain, wandering around the world's broadest territory, what is the sourness of these whales?

Cen Boning, editor-in-chief of National Geographic China, shares the stories of National Geographic scientists exploring the behavior patterns of whales, making you experience the mysteries of the ocean and listen to the real whale songs of different whales through broadcasting and displaying the daily secrets of Marine creatures.

After the real whale song is over, Cen Boning will show a humpback whale song score recorded in Hawaii, answer questions from the audience about the sea and life, and invite students present to play an impromptu whale song according to the score. 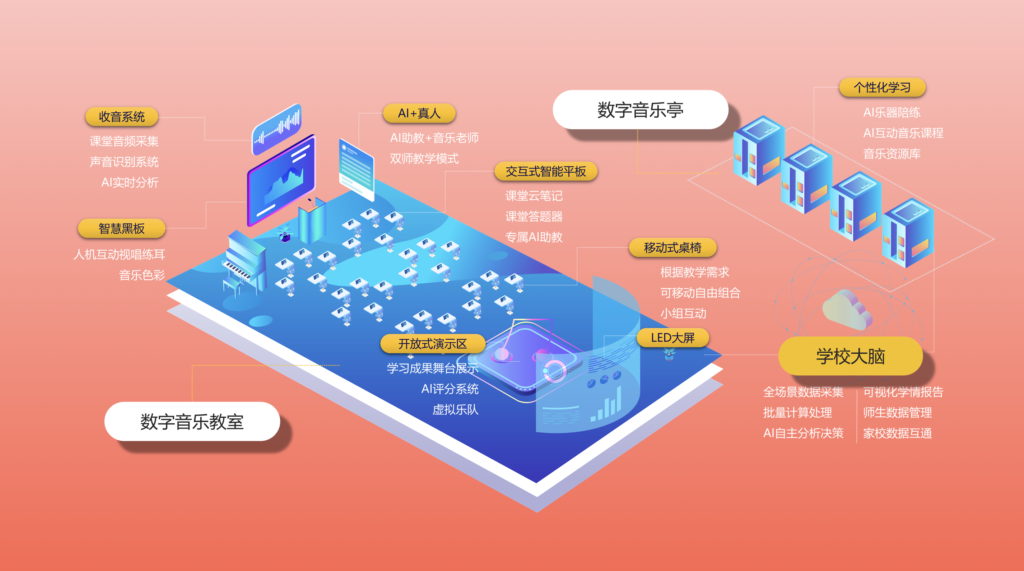 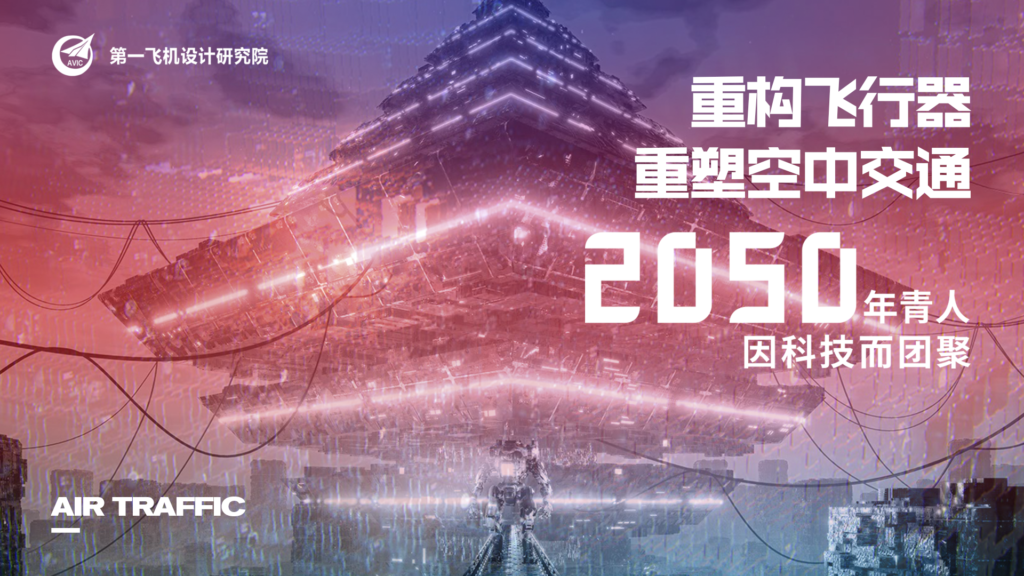 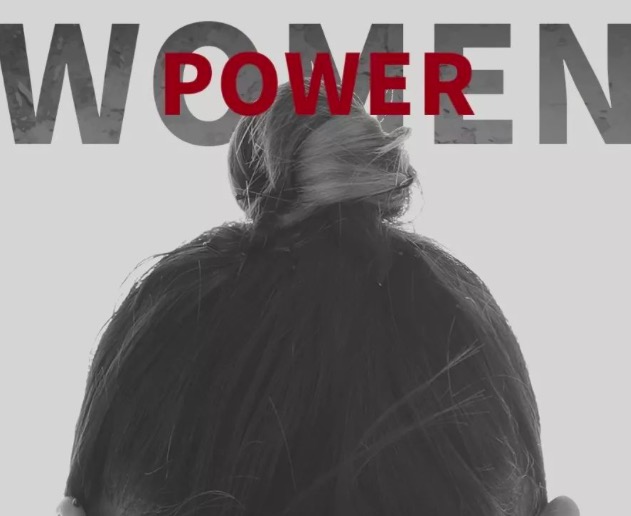